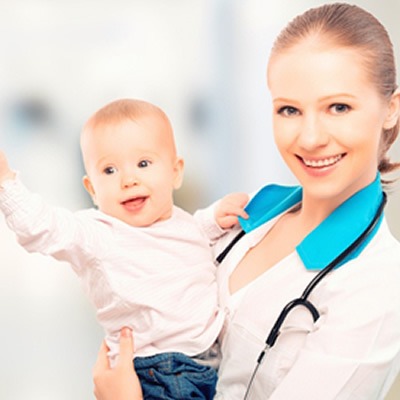 Obviously, breast milk is a miraculous nutrient for newborns; in fact, calling breast milk merely a nutrient does not do it justice. Not a day passes without a study reporting new findings of the benefits of mother’s milk. A study published in June 2015 has shown that incidence of leukemia was significantly reduced in infants who were breastfed for at least 6 months compared to those who were not breastfed, or fed breast milk for a shorter period of time. The study reported that the incidence of leukemia, accounting for 30% of childhood cancers, was 19% lower in children who were breastfed for at least 6 months. Scientists have various hypotheses to explain this situation, including mainly the protective role of immune system components which are transferred to the infant by breast milk.

Besides the often-reported new information on the benefits of mother’s milk, let us remember WHO and UNICEF recommendations on breastfeeding.

• Infants must receive only breast milk and nothing else, not even water, for the first 6 months.
• Assistance should be provided to the postpartum mother to begin breastfeeding as soon as possible.
• No supplements should be recommended during infancy, unless medically indicated.
• Pacifiers should be withheld until the infant is 3 to 4 weeks old and able to properly suck on the nipple.
• The sleeping place of the infant should be close to the mother.

NextGuidelines For A Correct Diet